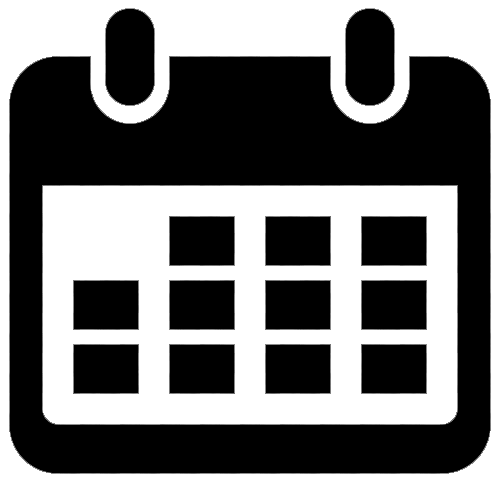 In remembrance of the crew of RAF Lancaster bomber ED 503 which on 29th January 1943 on a training flight from RAF Waddington, crashed into a field at Sibsey Northlands. The body of one member of the six man crew was recovered and buried in Scotland. The other crew and plane could not be saved and they lie where they fell. The families of the crew built a Memorial on the exact spot of the crash. It is known as the Memorial in the Field. Routes to the Memorial will be signposted as you approach Sibsey Northlands and refreshments will be available after the service at Sibsey Village Hall